Each year, the Chemung County Youth Board and the community recognize the good works of individuals and agencies in delivering quality youth services in Chemung County. 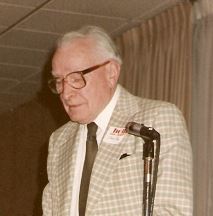 This award is given annually to an adult to recognize and honor outstanding contributions made to the youth and families of this community. The award was established in 1984 and is named in honor of its first recipient, the Honorable Judge Daniel J. Donahoe.

We are looking for individuals who act beyond the ordinary requirements of their profession or daily routine. Any adult who is or has been involved in service to youth and families and who has contributed to the quality of life in Chemung County is unique, creative, and dedicated ways. Members of the Chemung County Youth Board are not eligible for nomination while serving on the board.

Applications are available in early February of each year and are due back by mid-March. Please call the Youth Bureau for more information. 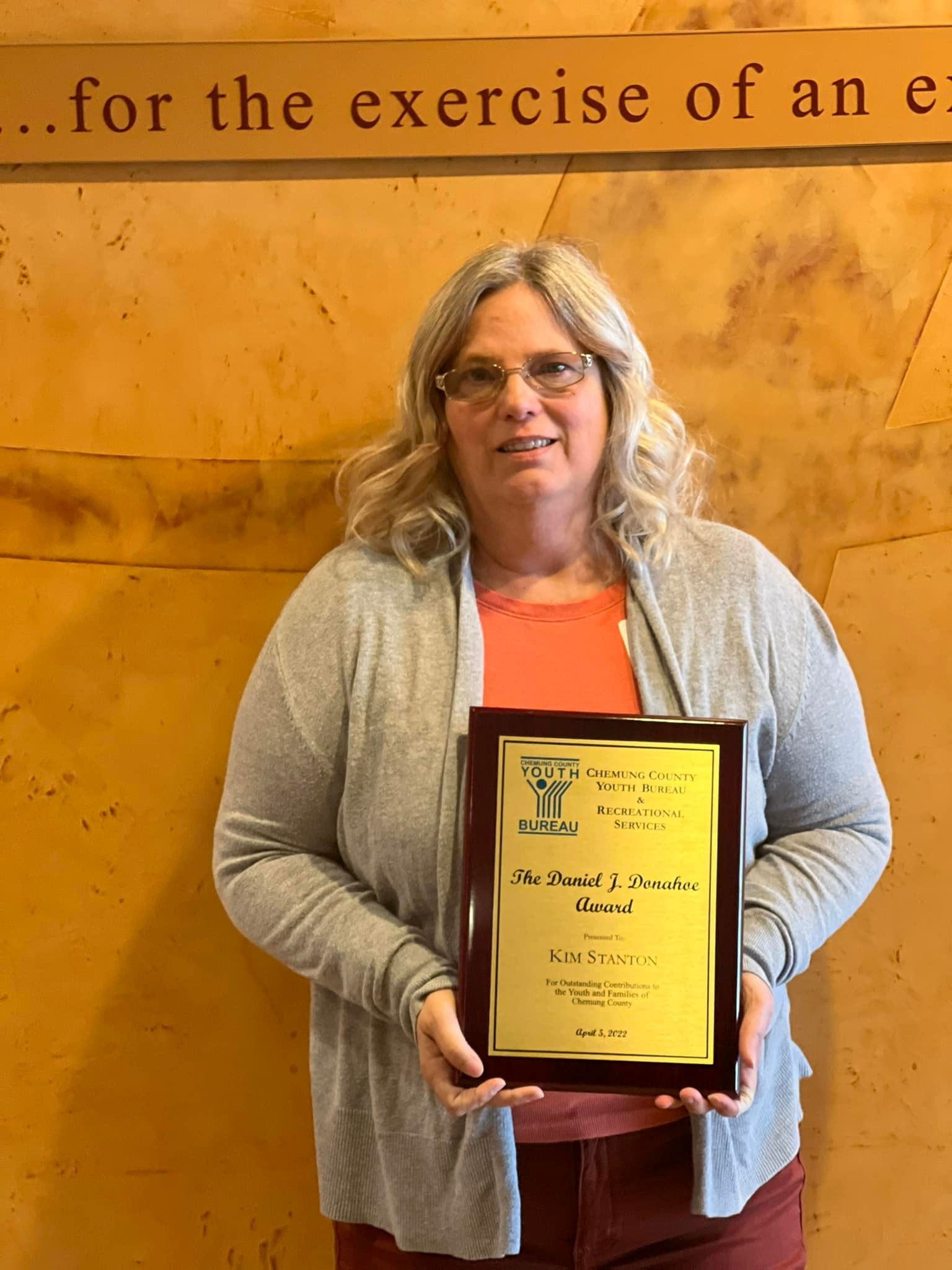 This award was established in 2004 to commemorate the 30th Anniversary of the Chemung County Summer Cohesion Program.

This award is given annually by the Summer Cohesion Advisory Board to recognize an individual, group, or organization that has best demonstrated or exemplified the overall true mean of partnership and collaboration as it impacts the Chemung County Summer Cohesion Program.

The award was established in 1987 and recognizes the special efforts of local youth service projects, programs, and events. Agencies do not qualify for nomination; only programs and events will be considered. Nominated activities are youth-oriented, and must have taken place in Chemung County. (Programs should be in existence for a minimum of 1 year before being nominated.)

This scholarship was established in 1995 for youth who have made a unique or significant contribution to the community or who have overcome a major obstacle in their personal life. In 2002, the Chemung County Youth Bureau and Board renamed this scholarship in honor of Chemung County's first Youth Bureau Director, Polly Sanders, who was a strong advocate for youth. It is important for applicants to be good school citizens and be able to stand as a role model for other youth.

Two $750 scholarship winners will be selected. Applications are available in all Chemung County high school guidance offices in mid-January.

In memory and in honor of the late Pauline (Polly) M. Sanders, Chemung County’s first Youth Bureau Executive Director, active Board member and Past Board President for the Association of New York State Youth Bureaus and strong advocate for youth and families.Since 2002, the Association of NYS Youth Bureaus has presented the Annual Pauline (Polly) M. Sanders Award to an Administrator in the Youth and Human Services field in New York State who has demonstrated creative, “out of the box” thinking in the planning and delivery of services to youth and families. This individual must have strongly advocated for and utilized the Youth Bureau system in the delivery of services to youth and families.